Android is one of the most widely used operating systems in the world. You can find it on smartphones, tablets, TVs, watches and even cars these days. Because of being open source, it has made its way into smart homes, connected cars etc.

Different programming languages that you should consider:

Java is an Object-Oriented Programming language originally developed by James Gosling at Sun Microsystems in the early 1990s, and released by 1995. However, it was officially called as ‘Oak’ after two years of its development in late 1993. It was renamed as “Java” in 1995, after the coffee plant name ‘java’. It is fast, reliable and secure open-source general-purpose programming language that runs on almost every operating system.

C and C++ are popular General purpose, multi-paradigm, compiled programming languages developed by Dennis Ritchie between 1969 and 1973 at AT&T Bell Labs. Both these languages are similar but still they are different from each other in some ways.

Kotlin is a statically-typed programming language for modern multi platform applications development. It can compile as JVM bytecode or JavaScript. Initially backed by JetBrains, it has now become an official language for Android app development. This language is gaining popularity since it came into existence. Kotlin is interoperable with Java and you can use Java code in Kotlin and vice versa.

Python is a widely used high-level interpreted language that was created by Guido van Rossum in 1989. It’s known for its ease of readability and comprehensibility. Python has a huge standard library which you can use in your programs. It also supports object-oriented, functional and procedural programming styles. Due to these features, it has become one of the most popular languages for scripting, web development, scientific computing etc.

C# is a multi-paradigm, general purpose, high-performance language developed by Microsoft in the .NET initiative. This programming language derived a lot of concepts from Java and C++.

Swift is a new programming language developed by Apple Inc. It was announced at WWDC (Worldwide Developers Conference) in 2014 and made available to the developers in 2015. Swift is designed to work with Apple’s Cocoa and Cocoa Touch frameworks. It is fast, safe and reliable programming language that you can use to develop iOS apps.

Perl is high-level programming language that supports both object-oriented and functional programming styles. It was derived from many languages like BASIC, Lisp, C, Unix Shell Scripting Language etc. Learning Perl won’t help much in developing android apps but still it has its own set of followers who join their hands together to form a strong community. That is the reason most companies prefer hiring Perl developers only.

Visual Basic or VB is an event-driven programming language developed by Microsoft in 1991 for Windows platform which later became open source with various Open-Source Initiative approved licenses. It is also a user-friendly programming language which made it popular among developers. Learning VB won’t help you much in becoming Android Developer but still it has some unique features that can make your resume stand out from the crowd.

Dart is an object-oriented, class defined, single inheritance compiled programming language developed by Google Inc. It was initially named as Dash and later renamed to Dart in 2013 due to naming conflicts with another programming language called DART. It is used only for Web browsers and runs on a VM called dart2js or under a mode in Chromium called “checked mode” which is similar to Java’s “native method”.

SQL or Structured Query Language is a standard database computer language. It was designed for managing data in relational database management systems (RDBMS). SQL is used to create, read, update and delete data from a database.

Lua is a lightweight multi-paradigm programming language designed primarily for embedded systems and clients. The initial version of Lua was released in 1993 and the latest stable release came in on May 29, 2015.

Python is a high-level, interpreted, general-purpose programming language with dynamic semantics. It was created by Guido van Rossum in 1989 and first released in 1991. Python has a large and comprehensive standard library.

Benefits of using programming language for app development are given below.

To develop android apps, I suggest all readers to try these few programming languages for developing android apps at least once. Try not to get confused about which is good for android developers because every language has its own pros and cons depending on what all features you are planning to implement in your Android app idea, how much money you to invest. 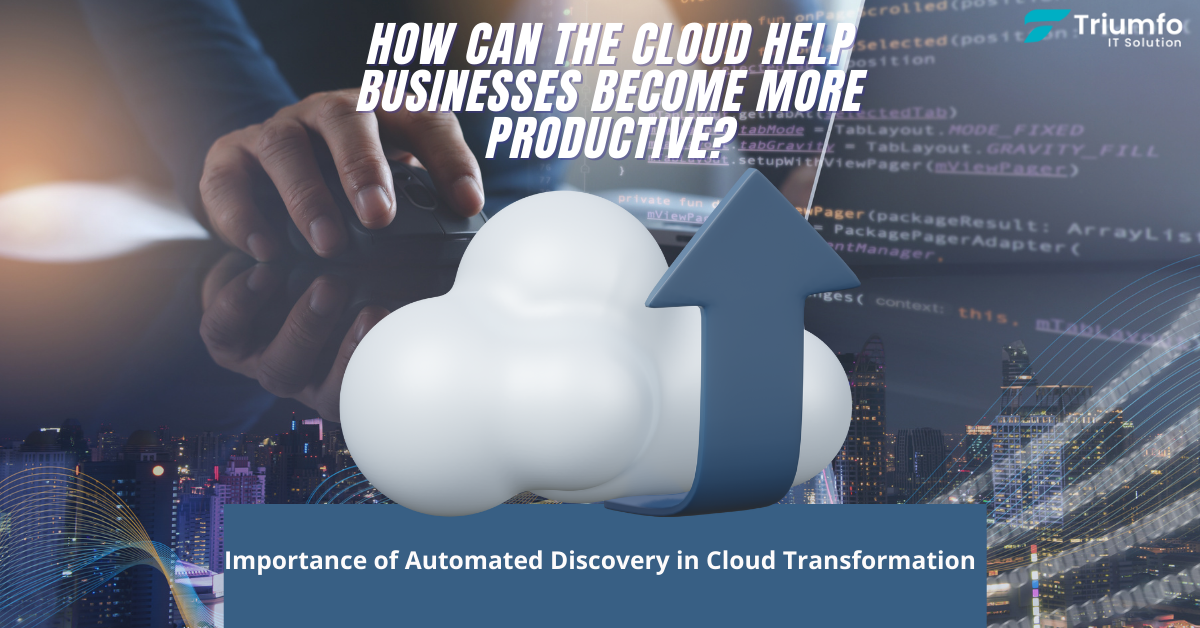 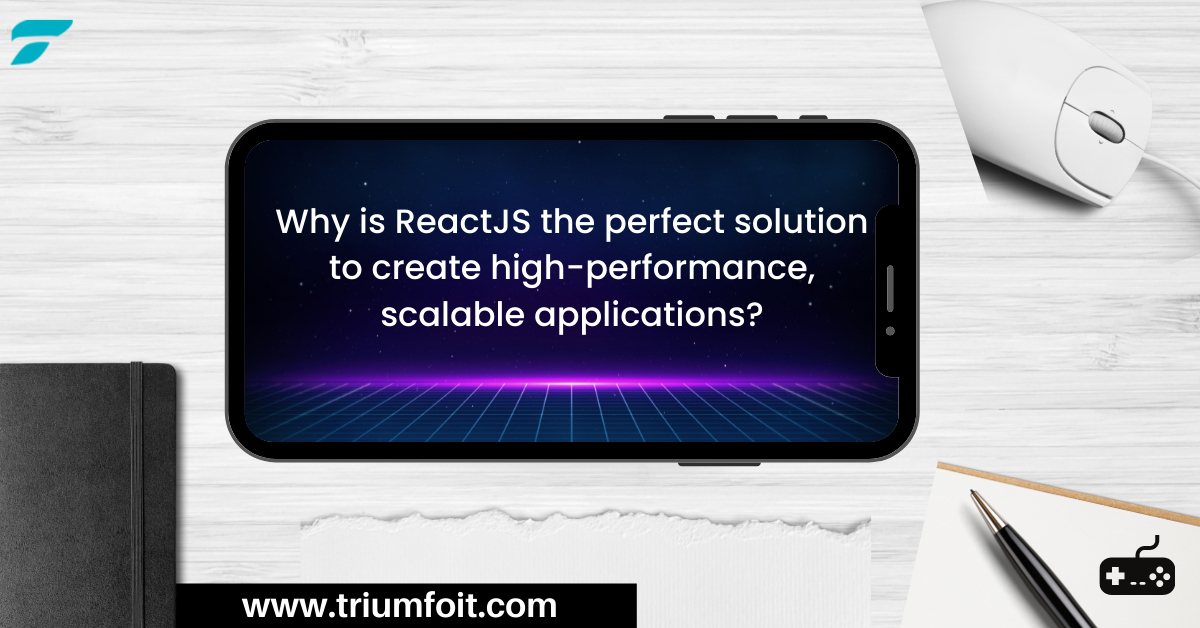